For some time I’ve noticed that the, so called, bargains promoted on sites such as Wowcher and Groupon are often anything but bargains.

If you are tempted, do your research.  The prices they claim to be discounted from are often fake.

A few months ago a very tempting deal was offered on a memory foam mattress.  Except that when you went to the seller’s main website the whole range of their memory foam mattresses were offered for a similar price – except the one on the offer site, which was literally four times the price of everthing else on the main website.  Presumably so they could offer it at a fake 75% discount.

This one, today, is a typical example. 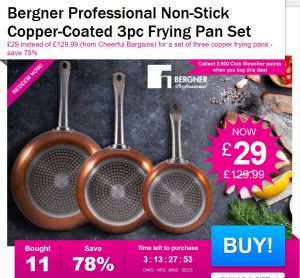 Tempting.  Save 78%.  Who could resist?  Read a little further and postage costs an additional £4.99 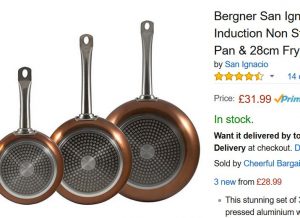 So be wary of those, so called, bargains on the offer sites.  Many of them aren’t what they claim to be.